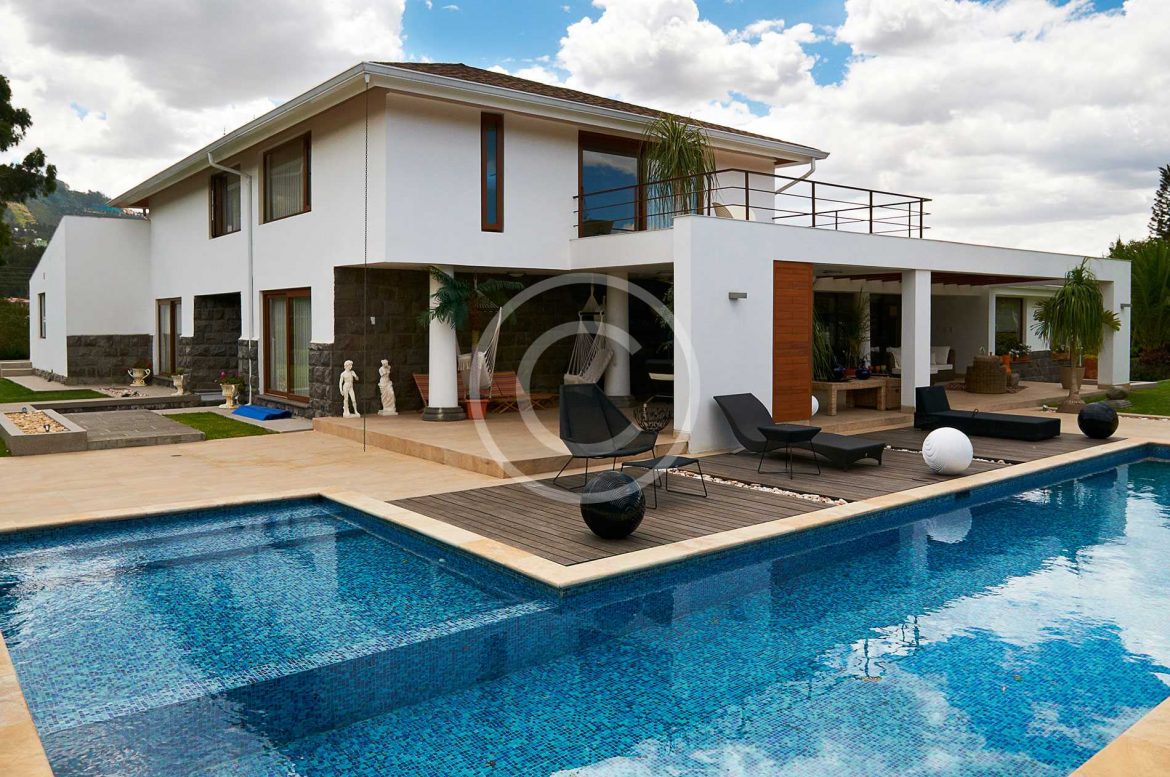 There is not one design, style or size that embodies a luxury home. It could be a sprawling 15,000-square-foot French manor set on several rolling acres, or it could be a 4,000-square-foot contemporary home nestled into the side of a mountain. Although it’s difficult to quantify exactly what luxury means, most buyers think they know it when they see it.

Across the United States, sales of luxury homes have been hitting records. The number of California homes selling for $2 million or more, for example, reached an all-time high in 2013, as the state rebounded from the foreclosure crisis. The U.S. is not the only place seeing bitg sales of luxury homes. Vancouver, Canada’s priciest real estate market, saw a record 36% increase in 2013 over the previous year on sales of homes priced over $2 million.

Prices for luxury real estate have also seen significant increases over the last couple of years. According to Knight Frank’s Prime Global Cities Index, which tracks luxury real estate in 30 metropolitan markets around the world, the hottest luxury market now is Jakarta, which saw price increases of nearly 38% at the end of 2013 over the previous year. Knight Frank defines luxury real estate as homes that were sold in the top five percentile in terms of value. Other double-digit price increases in the last quarter of 2013 over the same quarter 2012 include Dublin (17.5%), Beijing (17.1%), Dubai (17%), Los Angeles (14%), Tel Aviv (12.7%), Bangkok (12.3%), San Francisco (10.4%) and New York (10.4%).

Are You A Good Tenant? 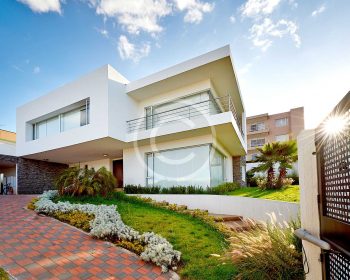